Founded in 2001, Marketing Collection is the leading luxury experiential representation company in Latin America for tourism brands. Our mission is connect exclusive experience providers with the finest travel advisors measured by relevant impacts

How relevant is Latin America in the luxury world?

According to figures released by New World Wealth, Latin America is the region in the world to create most wealth, an expected growth of 54% over the next 5 years. In fact, in 2018, the percentage of Latin American billionaires grew faster than in any other world region. Brands that overlook this region are missing a market of over 591,000 millionaires in 2023 which will grow to 841,000 by 2028. 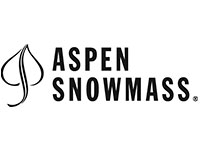 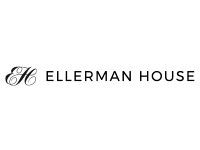 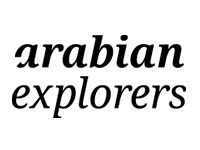 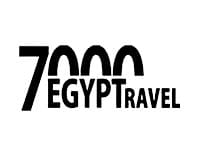 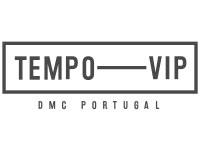 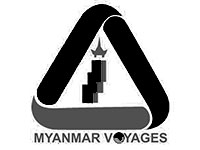 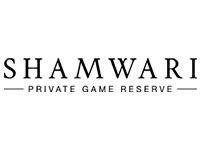 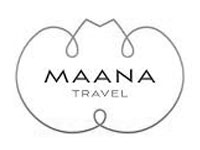 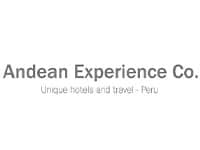 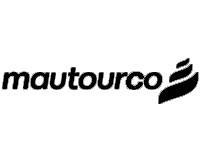 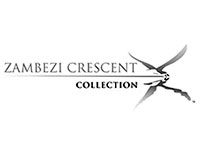 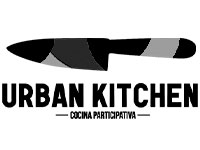 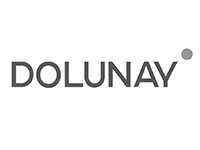 What our clients say about us

Marketing collection has been integral in helping the Aspen Skiing Company grow our business from Latin America. Having them as in-market representation allows us to outsell the competition by providing valuable market insight, increasing our visibility with travel trade, executing in market events and brand activations.

Ian DouglasAspen Skiing Company
Marketing Collection started representing andBeyond in South America since 2012. Our partnership increased the visibility and brand awareness of andBeyond across all of the Latin American Countries. The in-country sales team assisted by actively driving sales and sharing knowledge with travel advisors based within the region. Their presence on the ground assists with a competitive advantage in language capability, cultural insights and daily sales interactions. Marketing Collection is a remarkable, well-oiled machine on building relationships and achieving synergy with the companies that they represent.

Shaun StrydomandBeyond
I have personally known Marketing Collection for many years, but have had the pleasure to working closely with them for the past year. The insight’s they had offered me on the Latin American market throughout my career has always been invaluable and for that I will always be grateful. For Azura Retreats, Marketing Collection insight has boosted our conversions year on year since we have been with them, some years as much as 100%. They have offered us huge amounts of support, introduced us to key clients in the market and have turned Azura Retreats into a well-respected brand within Latin America. We rely heavily on Marketing Collection knowledge and recognition in the market and will continue to work with them for many years. 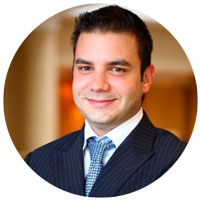 Meet our board of directors

@singita_ Join us for a live Q&A with Rory Guthri